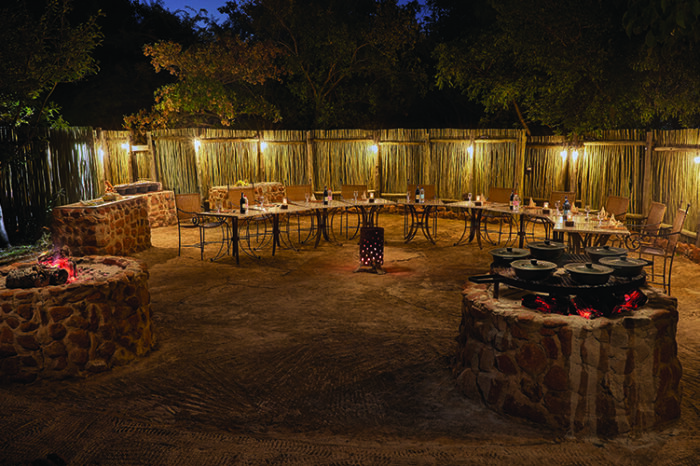 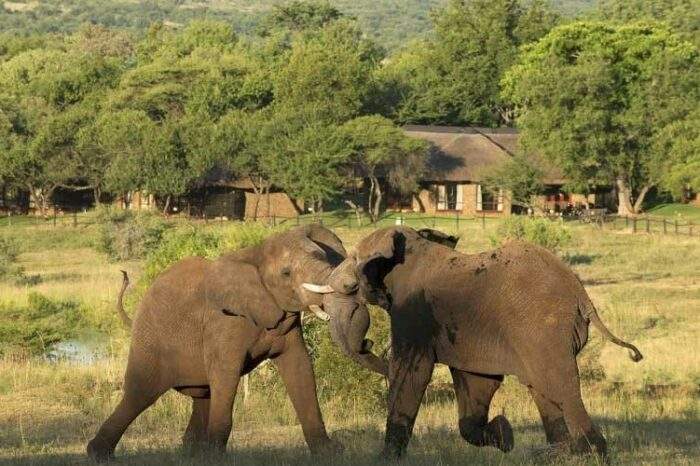 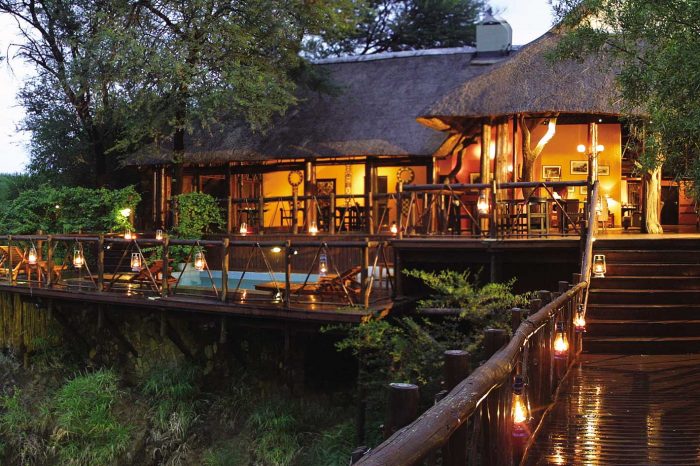 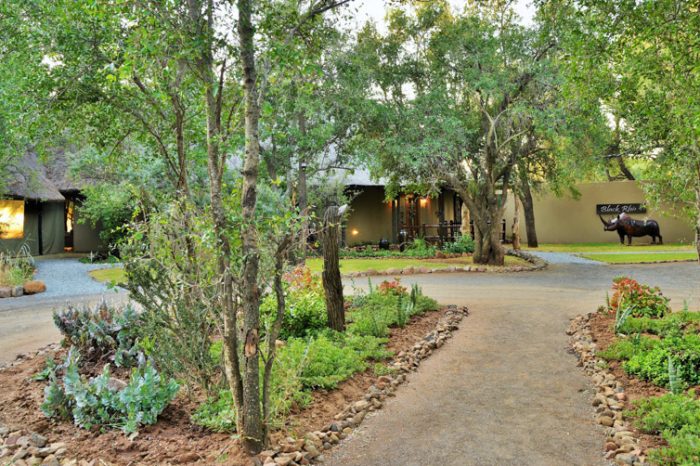 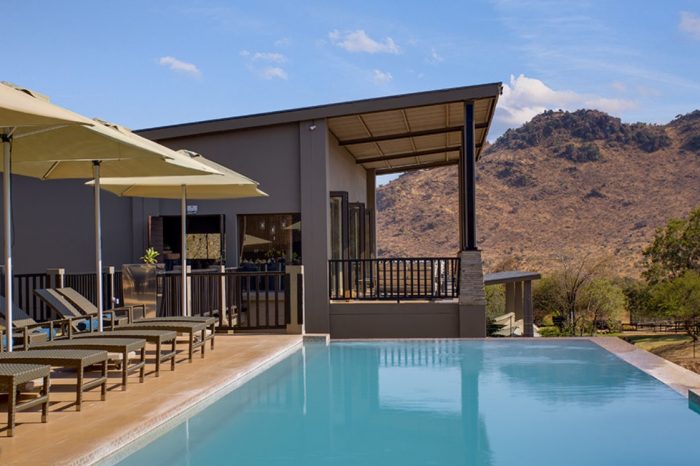 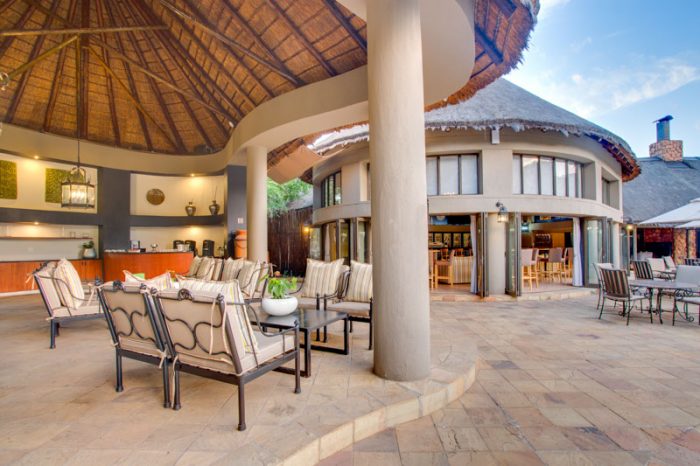 North West is a province of South Africa. Its capital is Mafikeng. Klerksdorp is the largest city in the province. The province is located to the west of the major population centre of Gauteng.

The climate is mostly influenced by altitude. Even though the province is at a subtropical latitude, the climate is comparatively cooler, especially in Johannesburg, at 1,700 m (5,577 ft) above sea level (Pretoria is at 1,330 m or 4,364 ft). Most precipitation occurs as brief afternoon thunderstorms; however, relative humidity never becomes uncomfortable. Winters are crisp and dry with frost occurring often in the southern areas. Snow is rare, but it has occurred on some occasions in the Johannesburg metropolitan area. 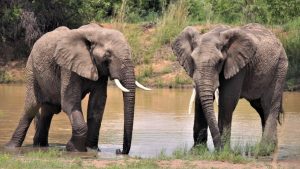 Much of the province consists of flat areas of scattered trees and grassland. The Magaliesberg mountain range in the northeast extends about 130 km (about 80 miles) from Pretoria to Rustenburg. The Vaal River flows along the southern border of the province.