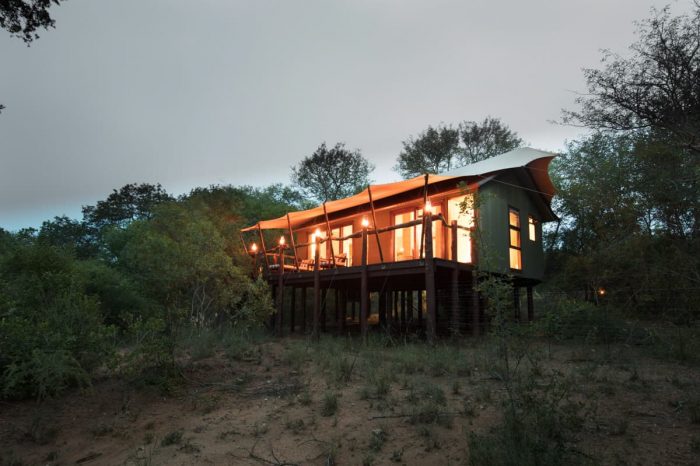 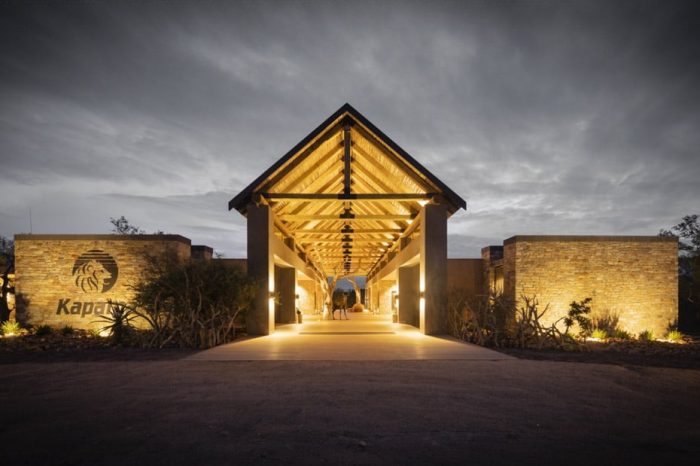 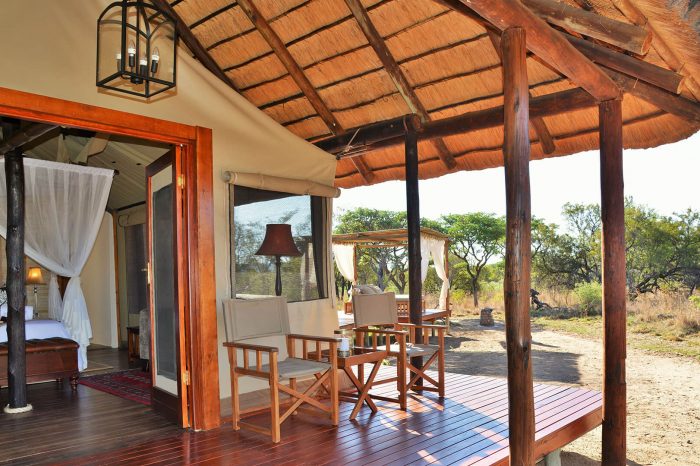 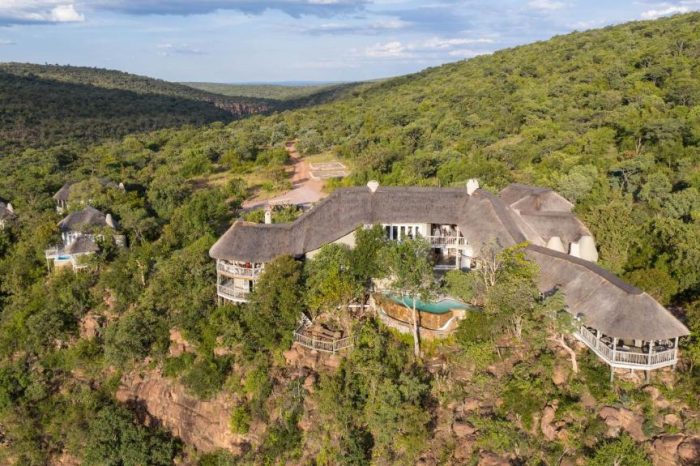 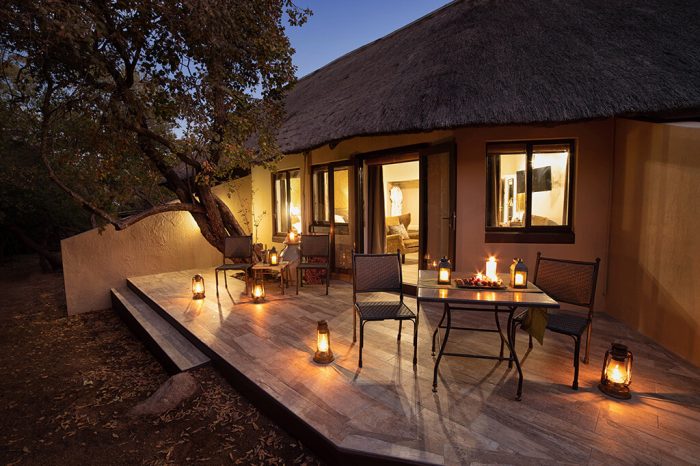 Limpopo is the northernmost province of South Africa. It is named after the Limpopo River, which forms the province’s western and northern borders.

The capital and largest city in the province is Polokwane (formerly Pietersburg).

The province was formed from the northern region of Transvaal Province in 1994, and was initially named Northern Transvaal. The following year, it was renamed Northern Province, which remained the name until 2003, when it was formally changed to Limpopo after deliberation by the provincial government and amendment of the South African Constitution. 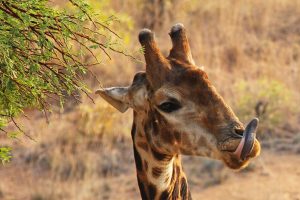 During the months of June and July you are most likely to experience good days with average temperatures that fall between 20 degrees Celsius (68°F) and 25 degrees Celsius (77°F). The hottest season / summer is in January, February, March, April, October, November and December. The coldest month is June with an average maximum temperature of 24°C (75°F).